You're not going to heaven

Fun-a-Day #23. I chose blog-a-day for the month of January, along with folks from around the country. Art-a-Day keeps the stupid-numbness-despair-doubt away!
-------------
My son heard about heaven for the first time today. We had some neighbors and new friends over for dinner. With a sprawling loveliness of three children and two parents, we crammed ourselves around the 6-person table and tried to eat a vegetarian peanut noodles and vegetable dinner. It was less of a hit with the children, but we adults enjoyed it. 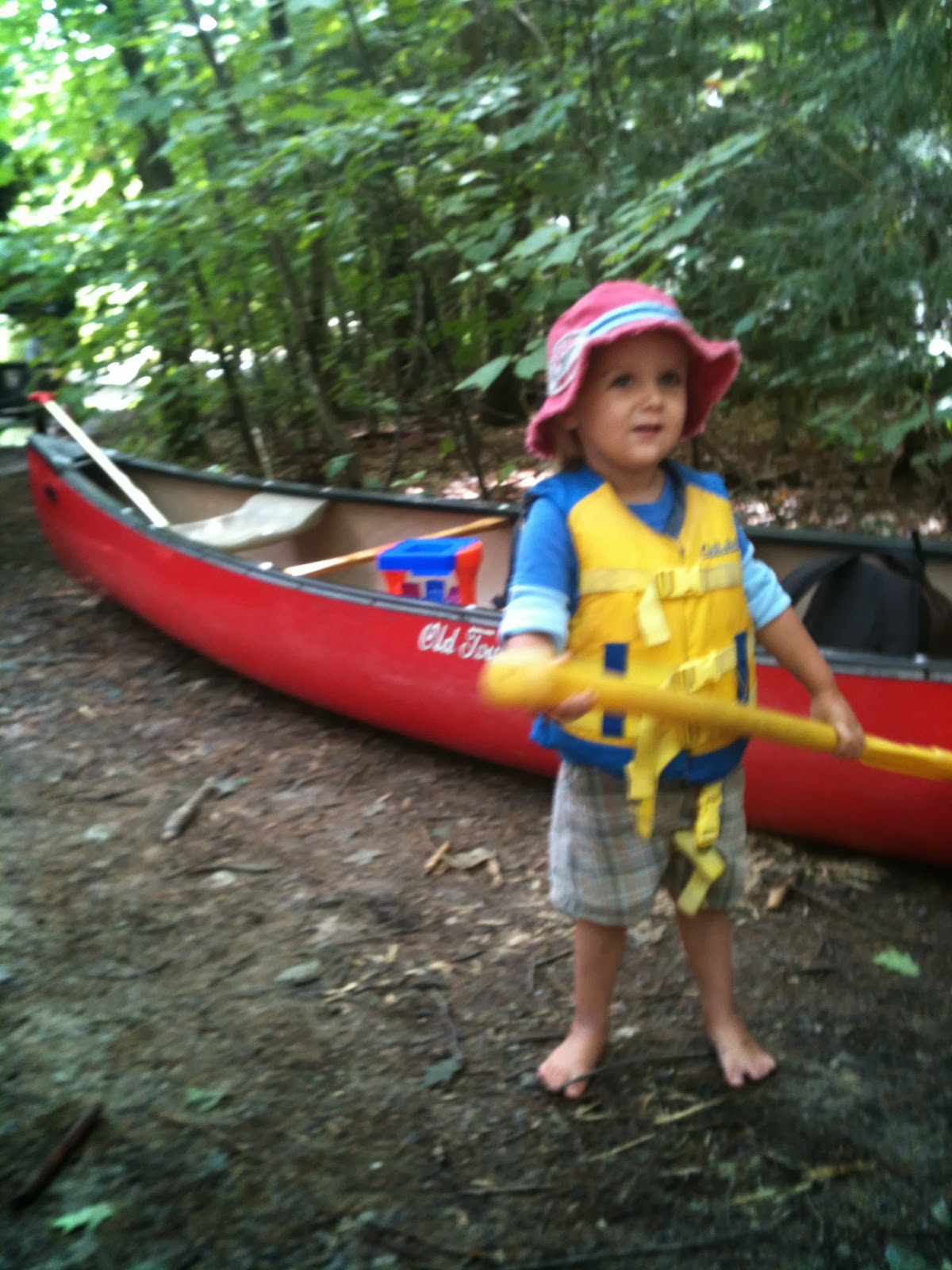 Forrest had a hard time of it. The energy of three girl children is a lot for him-- any three children is hard for this quiet singleton, who likes to tell himself stories for hours, and oftentimes just sits on the couch, thinking. He melted down at dinner and exiled himself in the living room, where I tried to ply him with fruit leather and milk to come back to the table. He insisted on sitting in front of the fire, and was not too interested in much besides chomping on his apricots. Then, he overheard the mom in the kitchen sharing about an amazing parrot who knew how to talk, and was much beloved and studied.

Forrest's face froze when he heard that, and our friend said quickly, The good news is that the parrot is in parrot heaven, so he is still flying around and talking in heaven.

It's interesting to watch my son process something he hasn't heard about before. He sort of listened, registered that his feeling of sadness wasn't necessary, and moved on.

I wonder what would have happened if she hadn't given him that answer to his sadness. There's nothing wrong with the answer she gave, and I'm not opposed to talking about the possibility of life after death. I don't find the concept personally motivating or meaningful, not in the old-school heaven kind of way, anyway. But that hand-hold of heaven helped Forrest move through what for him is a new concept, and one that he is figuring out daily.

He asks about eating animals, particularly dinosaurs eating other animals. He often talks about wanting to raise chickens and eat them. He has asked a lot about Spike, who died a year ago, when we visited at the holidays up the hill at his house. He is making sense of things. It will be interesting to see how this talk of heaven comes through in later weeks.

This also made me think a lot about this song going around the interwebs of Bo Burnham singing "From God's Perspective." In this song, this young performer hilariously explodes all the ego-centric ideas of God that we hold onto in our world faiths. The main point is that we're not going to heaven, because there are a trillion aliens more interesting than us, and our preoccupation with correctness and Truth (capital T) is getting in the way of the love we need to generate in our work of creating heaven on earth.
I like this song, both for its reference to aliens, and for its clear condemnation of this ego-centric faithfulness that obliterates love in our world. And I think building the heaven, the kin-dom on this earth, is more in line with what I believe about heaven, than any abstract concept of another world beyond this one, waiting for us if we are good.

I don't begrudge the world it's desire to have a heaven waiting for it. But I do begrudge the world that ignores our heavenly possibilities now. So I wonder about what it might mean if you really aren't going to heaven. What would you do then? How could that pie-in-the-sky-when-you-die idea, if it were no longer an issue, be released into the aether of human possibility on this plane? As our dear poet Mary Oliver writes: Tell me, what is it you plan to do/ with your one wild and precious life?